Time to relax, well sort of.

The hectic pace of the tour was starting to play on our old limbs and we were looking forwards to relaxing at Tandayapa Bird Lodge on the west slope. Renato collected us from the airport in Quito and we bade farewell to the Scott, Jim and Marcelo. The ride out to Tandayapa was to be about an hour and 45 minutes, we barely saw a bird the whole way.

Ascending the lousy road to the Tandayapa car park we were offered a choice of foot propelled route to the lodge, the ramp or the stairs. If you go, and you really should, take the stairs, we took the ramp and arrived breathless at the very smart lodge.

Taking almost three minutes to dump the bags in the room we repaired to the balcony and were immediately wowed by what Scott had described as the best hummingbird spectacle in the World, he is 100% right. Sipping coffee on the sun speckled deck we soon recorded 15 species of hummingbird, most of them new. Its great fun to watch the tiny Purple-throated Woodstars whack the bigger nectar slurpers to claim a feeding slot. Take a look at the previous post for a short video clip.

Over the next few days we birded the trails, hide and decks and saw some of the regulars such as Immaculate Antbird and Masked Trogon going about their daily routine. The trails were not easy birding but we did manage to see a feeding flock high up on the Toucan Trail and spent ages getting views of a skulking singer on the Potoo Trail eventually identifying the mystery at Bronze-olive Pygmy-Tyrant. We enjoyed excellent meals and met birders from Venezuela who were also enjoying the delights of Ecuador. Later John from the Amazon (sounds like a sort of Tarzan figure but then you should have seen him charging through the brush for the Hairy-crested Antbird) arrived at the lodge for the second part of his trip and we enjoyed a beer and swapped stories, it made for a great finale to our Ecuadorian escapade.

Tandayapa is the place to base yourself to bird the west slope, we have it on our radar for a return visit, we still need to see Toucan Barbet after all.

Below a few photos. Our day out on the western slope will feature in the next post with the final Ecuador post saved for scenery and a few animal shots. 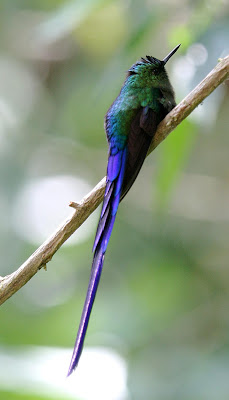 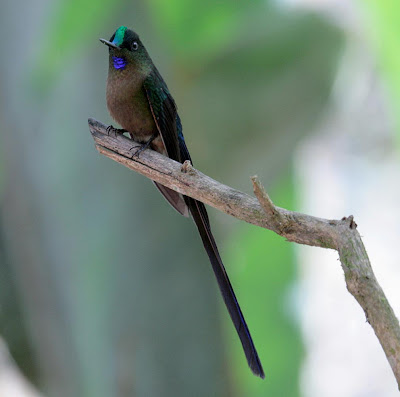 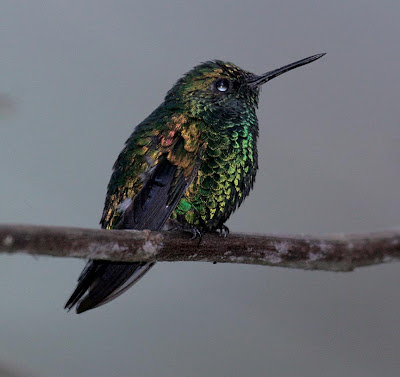 Western Emerald, a zippy little hummer and not shy. 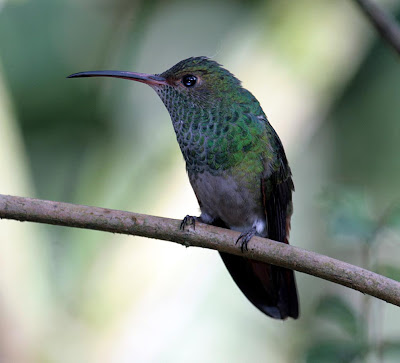 Rufous-tailed Hummingbird, one of the bruisers apt to give all the other nectar customers a hard time. 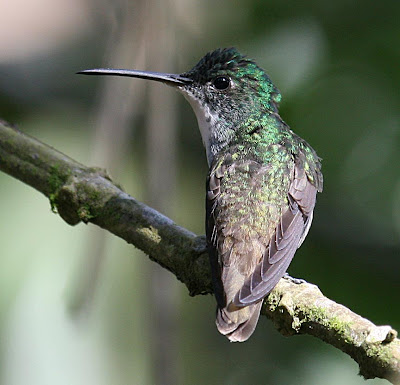 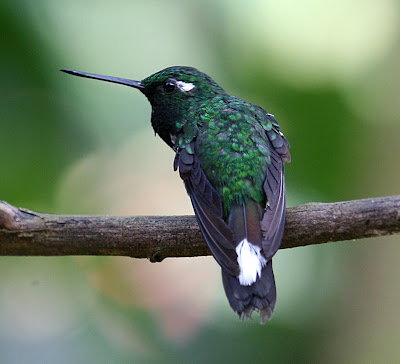 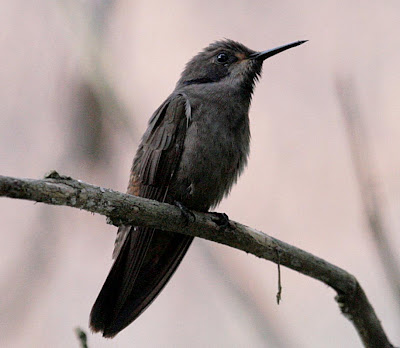 Brown Violet-ear, not so flashy as the others but with subtle beauty. 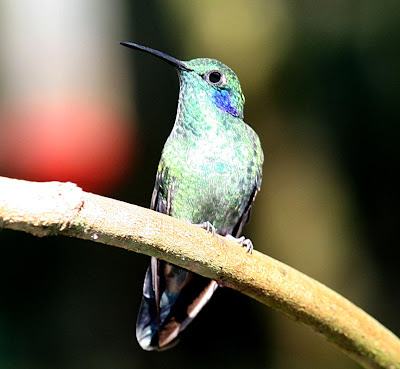 Green Violet-ear, you see its basically green with this violet ear. 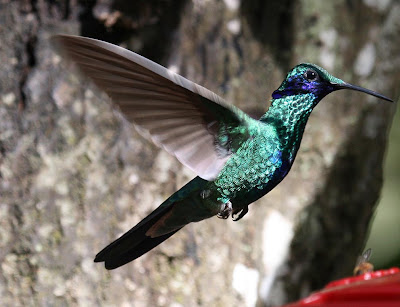 Sparkling Violet-ear, the sports version of the violet ears. 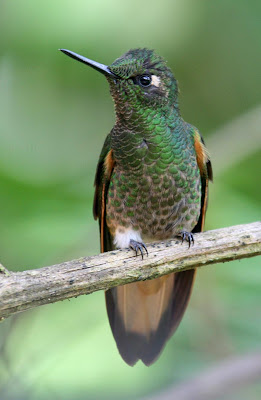 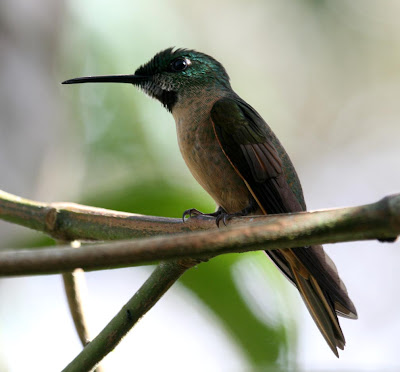 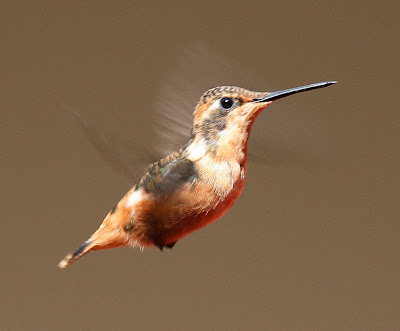 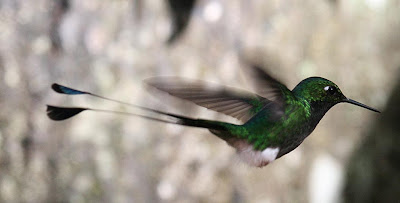 Booted Racket-tail, a real star in its snow boots. 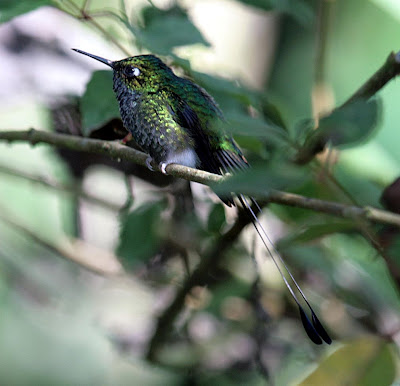 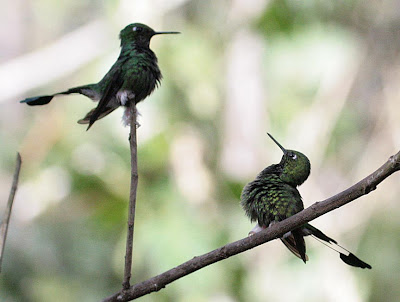 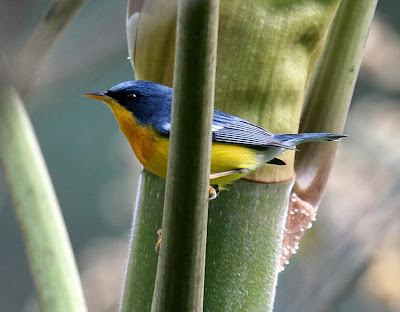 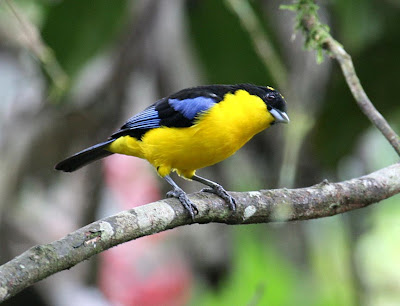 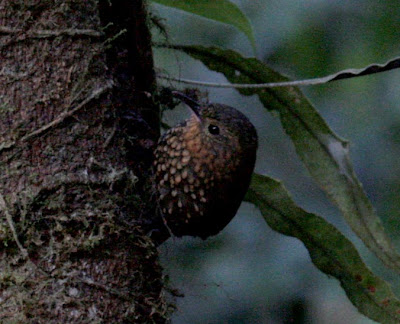 Spotted Barbtail in a hurry as usual. 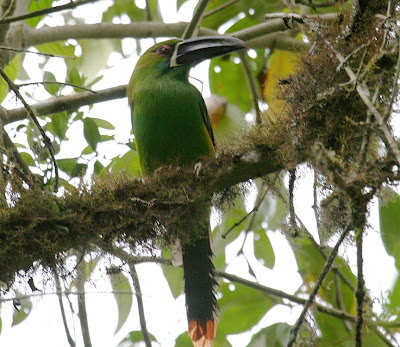 Crimson-rumped Toucanet, go on show us your rump. 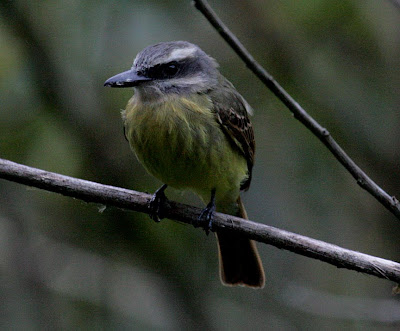 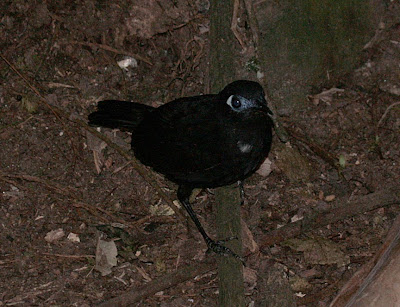 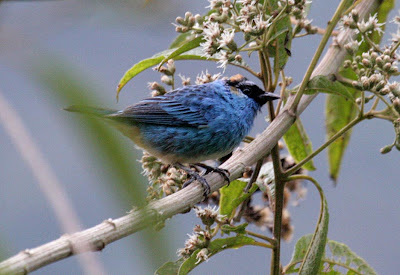 Golden-naped Tanager, one of the bright lights of the canopy. 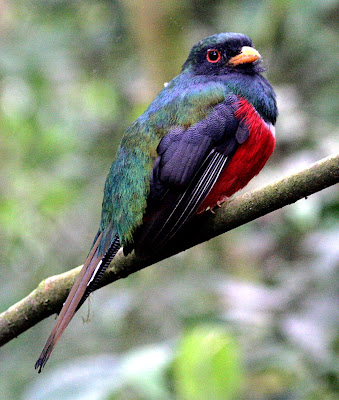 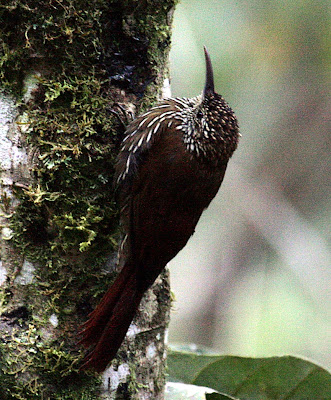 Streak-headed Woodcreeper, one of the easier to ID brown tree huggers.
Posted by QCdays at 8:47 PM